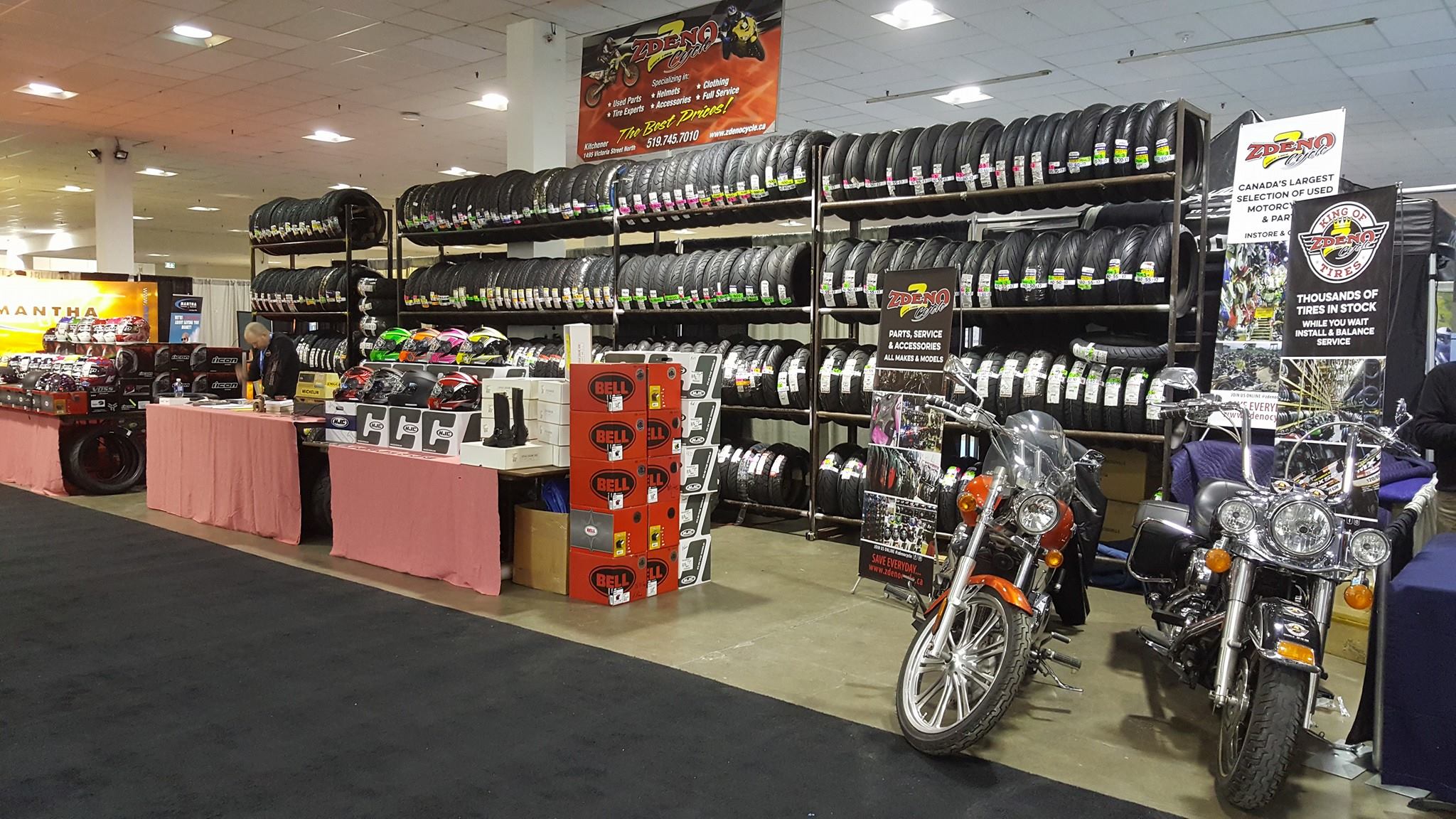 Why We’ve Been Around For Decades

We are all about community and serving our local customers right here at the shop. Keep a look out for upcoming events like Bike Night and all the charity fundraisers we put together. Stop in and look around, you never know what we have going on, you may even score a sweet deal on something you’ve been looking for…

Not only are we the #1 tire retailer in the Kitchener and Tri-City area, but we know just about anything there is to know about bikes. We have Canada’s largest selection of new and used parts. Have a challenge for us – bring it! You can request used parts by filling out a Used Parts Request form.

To be a world leader in service, accessories, gear, apparel, the best quality motorcycle parts, including Canada’s largest used parts inventory. Our continued dedication in charity, our customers, employee’s, the community, and our suppliers.

Our focus is to be your #1 “one-stop-shop” for all your riding needs and to suit any budget. We will Accomplish this by positively being involved in our community, local charity events, and most importantly, treating our customers like family.

Zdeno Cycle started back in 1969 and has since been the cornerstone in the motorcycle industry. For over 50 years now, we built an incredible customer base, have been the recipient of multiple awards and accolades and we’ve raised money for charity through Zdeno Cycle Bike Night. Thank you to all of our customers, we certainly appreciate all you do to support our community.

To learn about Zdeno Cycle’s history and how it all started way back in the day, then check out or article about how the Founder of Zdeno Cycle was inducted into the Hall of Fame. Zdeno has also been featured on the Canadian Motorcycle Hall of Fame website. We are proud of our heritage, where it all started and where we are headed in the future. Be sure to check out our store that is updated almost daily with new products, merchandise, and of course our used parts inventory – the largest used parts inventory in Canada. You won’t believe it until you see it, so come on down to the shop and look around, you won’t leave empty handed… 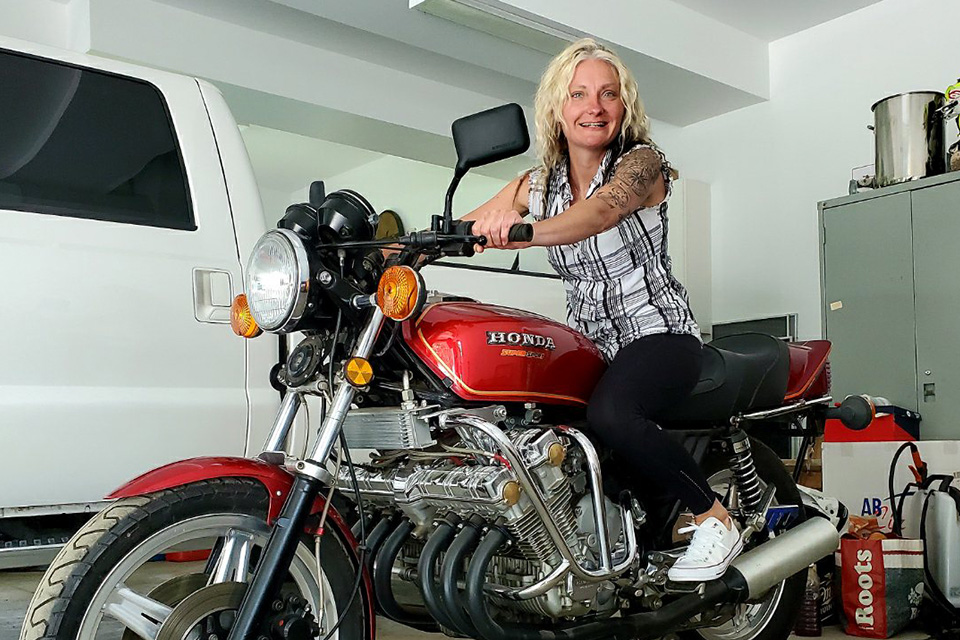 It’s safe to say Linda is not your typical stay at home mom, or a soccer mom, or – well you get the picture. When she’s not at the shop practically giving tires away at rock bottom prices, our putting smiles on customers faces, she is planning the next big community event where she has supported the Grand River Regional Cancer Centre for over 5 years.

She has taken over the family owned business on her own and still has the best prices, ultimate service, loyal customers, and of course the largest used parts and accessories selection (open to the public) available in Canada.

When she is not riding on her own favourite bike on curvy country roads, she is spending time with her son Ryder. 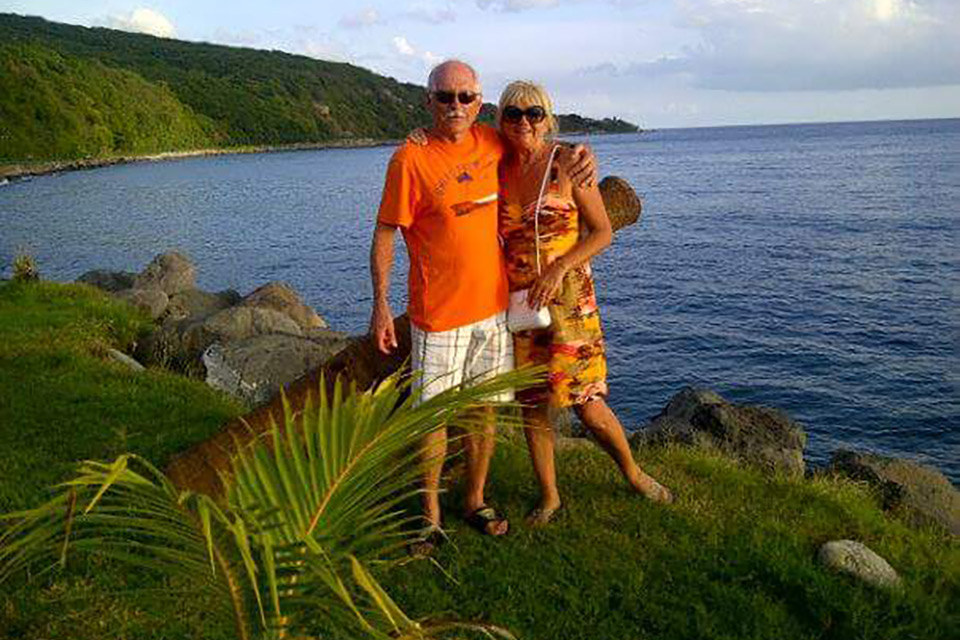 Jerry and her husband Al bought the business from her brother Zdeno in 1987. With Jerry at the helm of the business, excelling in customer service and making the sure the day to day happenings of the shop stayed on track. While Al was in the trenches, helping to find that “Diamond on the rough” Used Part, looking after all things tire related from ordering, selecting the right rubber for your bike to quoting the best possible prices. Which really helped elevate Zdeno Cycle into the realm of “King Of Tires”.

Jerry and Al were truly a dynamic duo of the motorcycle industry. Fast forward a few decades; they are happily retired and can be found in Florida half of the year and the other half they are in town.

If you’re lucky, when you stop by the shop, you might see Jerry and her infectious smile greet you at the door, or you might have Al shake your hand and welcome you to browse around. Making this shop, Zdeno Cycle, a warm family owned business that as of 2019 will have been in business for 50 years and this couple is a huge reason for its success.

Zdeno started racing a motorcycle at a young age in Czechoslovakia and won a national championship in the 50 cc class when he was 15.

He was hired as a motorcycle mechanic and continued to race, piling up 38 firsts, 17 seconds and 9 third-place finishes over the next few years.

Zdeno immigrated to Canada in 1969 when he was 22. Other highlights include winning the open expert class at the national motocross championships in Barrie in 1970, and finishing second in a national Enduro race in Huntsville in 1979.

Zdeno Cycle, was moved to Kitchener in 1983. He sold the business, located on Victoria Street North, to his sister, Jerry, and her husband, Al in 1987.

“Z” now owns a commercial property in Breslau, where he runs an indoor and outdoor storage business.

Our Customers Love Us & We Love Them 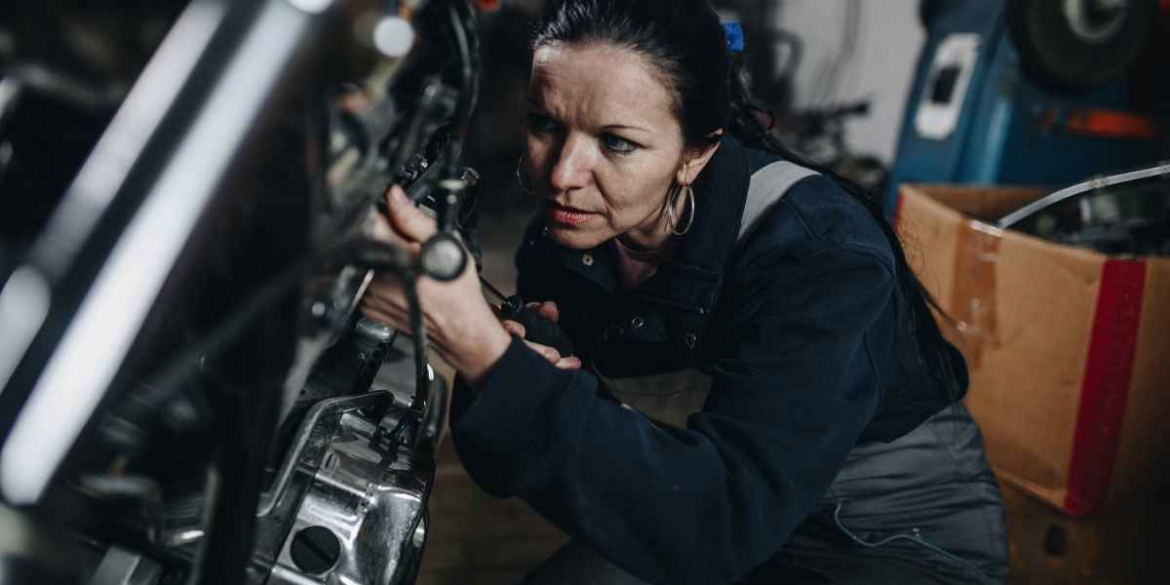 Services While You Wait